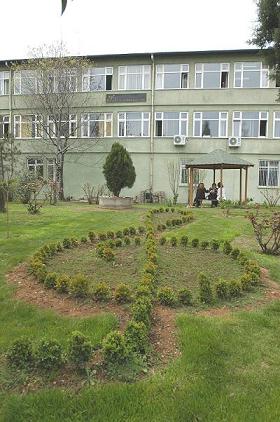 Uludag University State Conservatory was founded in 1998 in accordance with the Law of Higher Education (item number 2547), so as to supply the demand for an institution offering polyphonic universal music education and contribute to the music life primarily required by our city and our country. During this foundation period of Prof.Ayhan Kızıl's rectorate, Prof.İsmail Göğüş was appointed as the director and then as an academician while Prof.Koral Çalgan was working as the consultant. 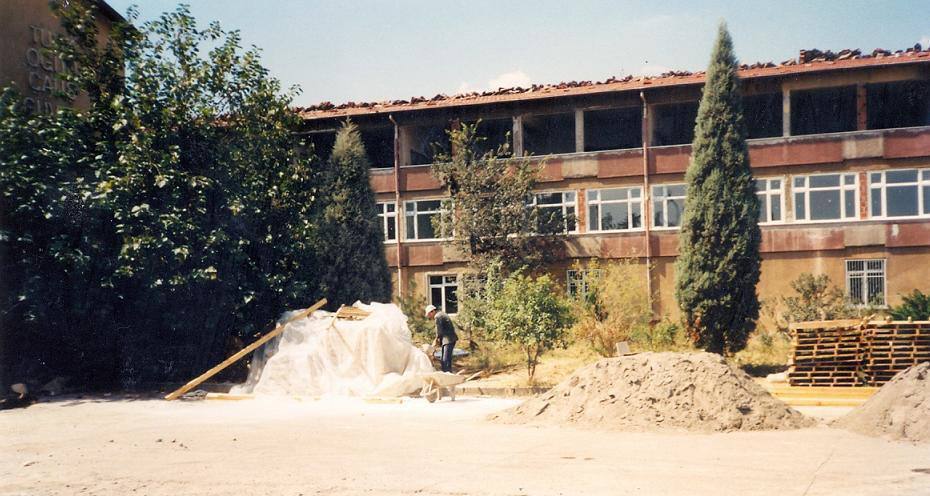 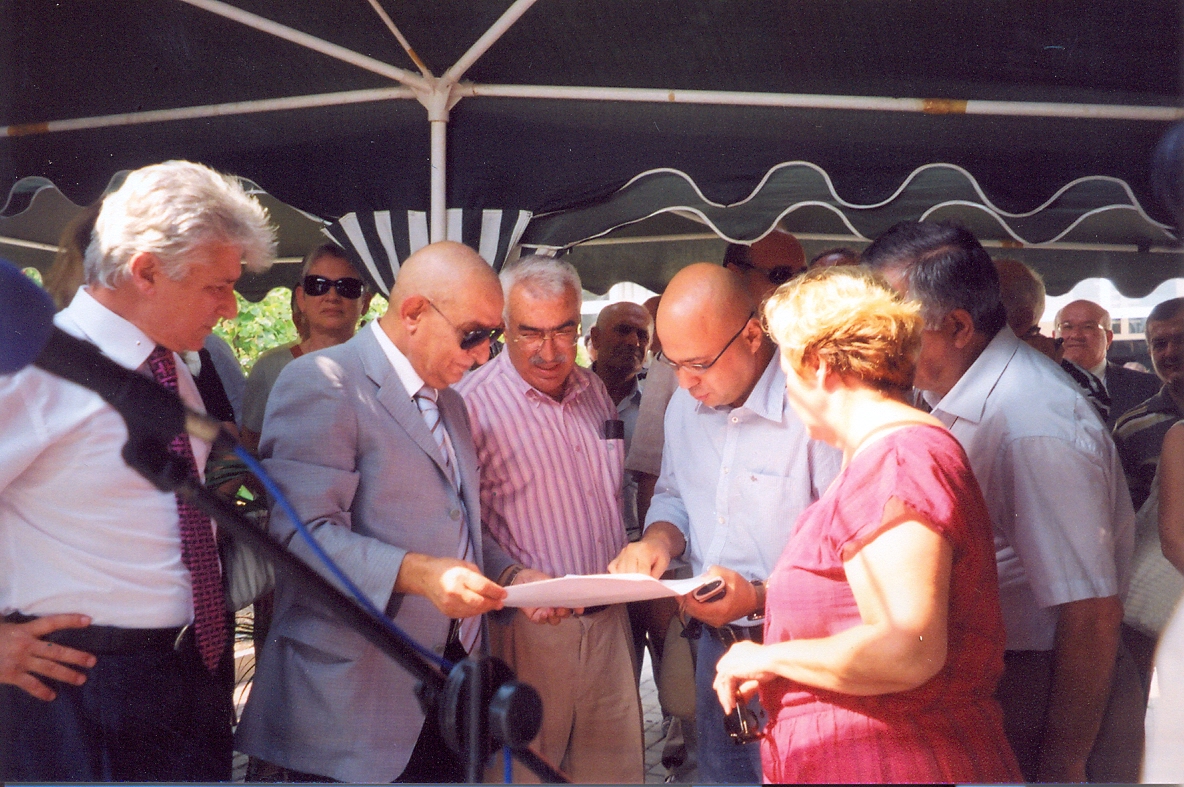 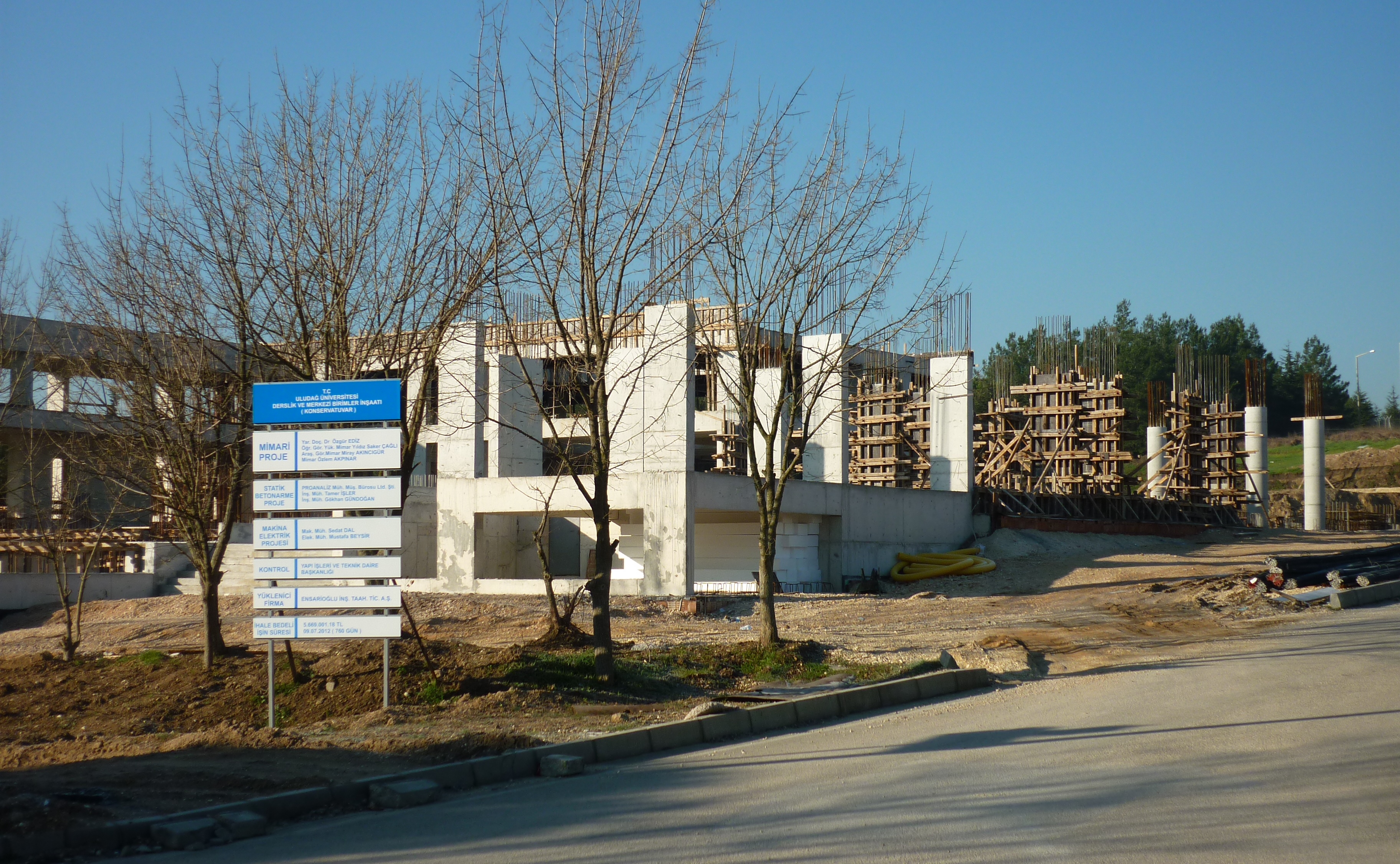 U.U.State Conservatory continued education facilities in the old 152 evler campus for 14 years since its foundation. Then as a result of the founder dirctor Prof.İ.Göğüş's attempts the conservatory building ddesigned by U.U.Architecture Department academicians was planned. During the rectorate of Prof.Dr.Mete Cengiz the construction started in Görükle Capus on 8th August 2010. Education facilities have been in progress since September 2012 at that building a large part of which was completed in two years.

Having educated succesful musicians and candidate artists since its foundation the conservatory gave their students first graduation degrees in 2008. Our conservatory has been continuing its successful education process getting stronger every year as the teaching staff is now expanding with the academicians, including our own graduates, studying at home and abroad at master and proficiency in art or doctorate levels. 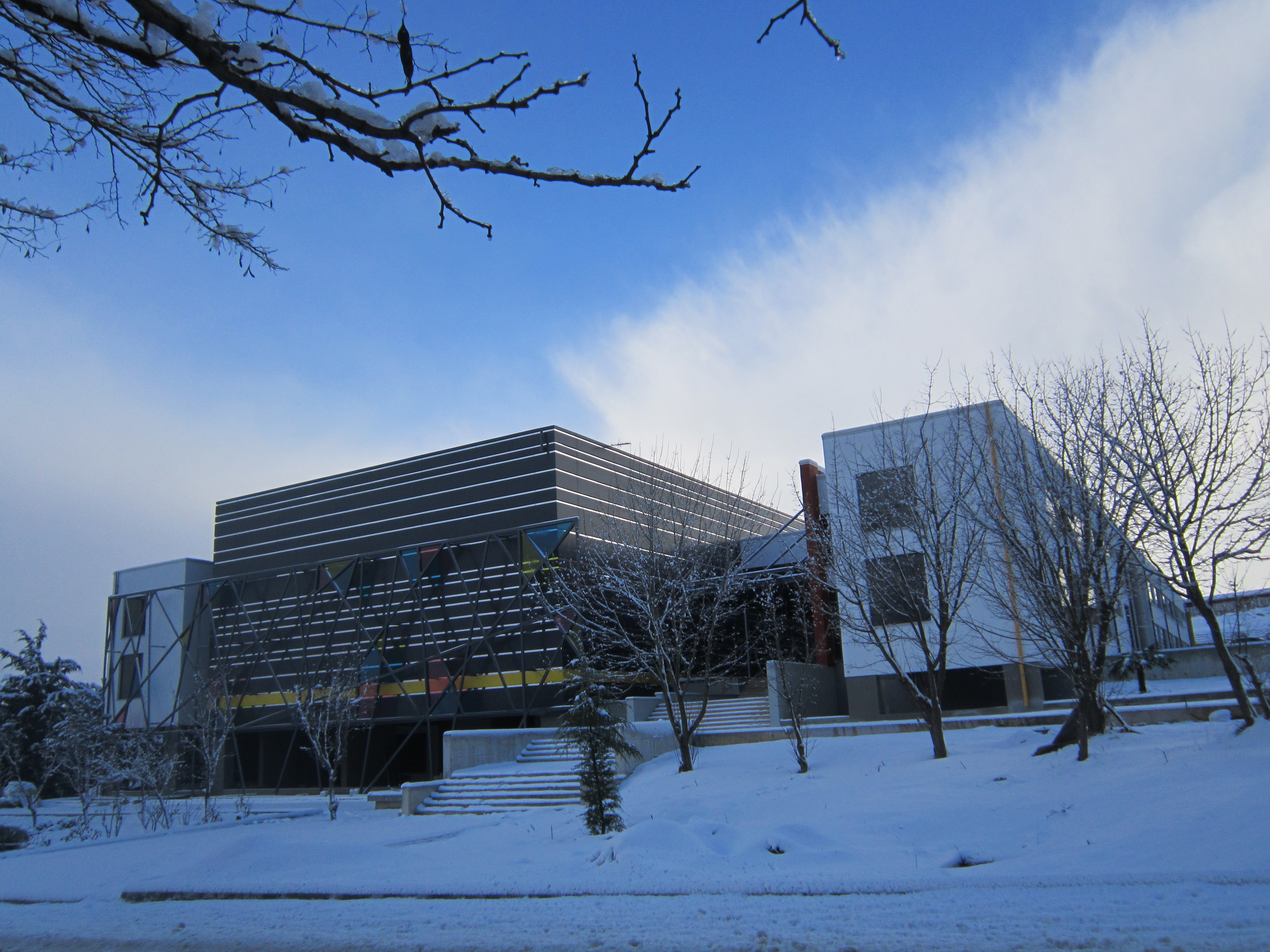